Haitao Yin was born in 1974 in Harbin, China. From 1992 to 1996, he was trained at Central Academy of Arts Design in Beijing. In 2000, he immigrated to Canada where he continues to pursue his interest in the arts. In 2008, he became a member of the Federation of Canadian Artists, and also belongs to the Chinese Canadian Artists Federation in Vancouver.

Yin's paintings convey his love of natural scenery and the pursuit of a peaceful state of mind. His painting style reflects Western landscape painting as well as Eastern traditional culture. Natural inspiration, state of mind, and artistic conception are the three key elements of his paintings.

Currently, he and his family reside in Richmond, BC. 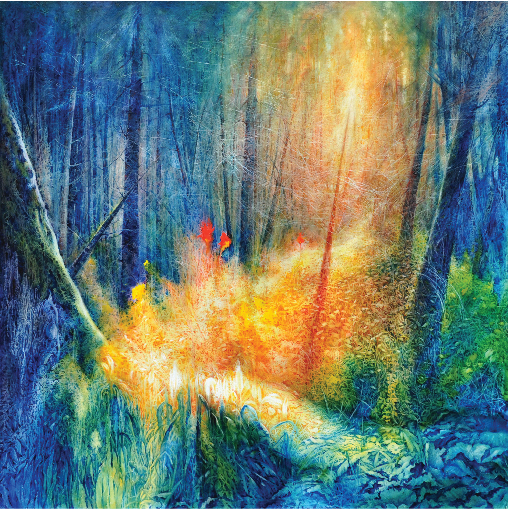 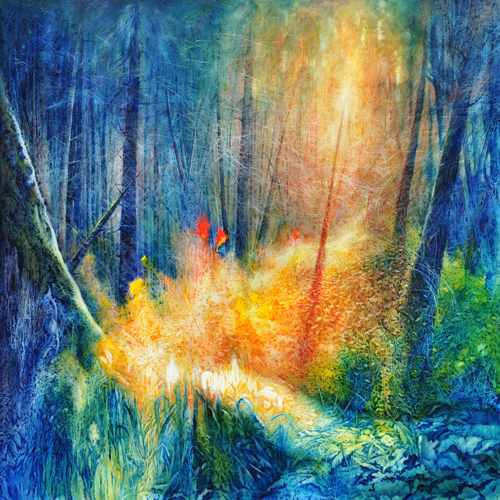 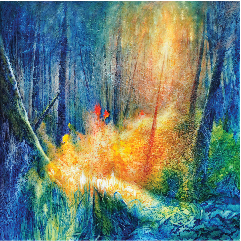