FROM THE ARTIST'S STATEMENT

"The mystery of what God places before us in the world is infinite in its impenetrability and is ultimately uncontainable. One seeks to see, touch, and elicit the profundity, the beauty, and the strangeness of what is before one's eyes and to distill and amplify this into the painting to some measure. One never really succeeds, but rarely is failure so rewarding and the search to continue the attempt so compelling."

Stefan Brunhoff is an architect and watercolour painter who draws inspiration from the unique qualities of the British Columbia landscape, as well as the particular characteristics of his media; both buildings and paint.

He began practicing architecture in 1987 after graduating, with honours, from the University of British Columbia School of Architecture. He worked for several architectural firms in Vancouver and Montreal on projects such as apartment towers, institutional and commercial buildings, multifamily housing, renovations, island houses, and heritage retrofits.

In 1996, Brunhoff began his own firm, focusing on recreation and wilderness houses, as well as, the occasional city house. Having a background in carpentry, previous to architecture school, affords Brunhoff a comfortable working relationship with builders and trades-people.

Stefan Brunhoff Architect is located in the heart of Vancouver, on beautiful Granville Island. 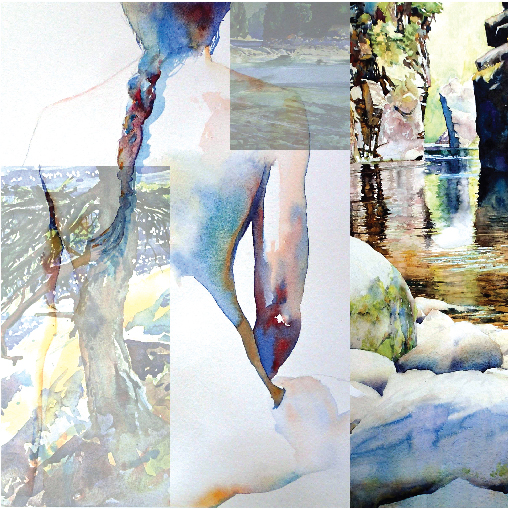 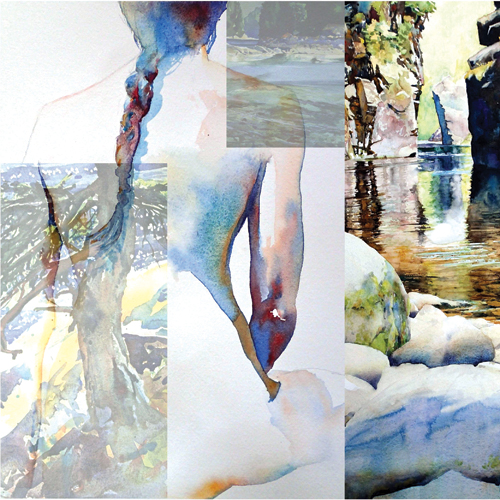 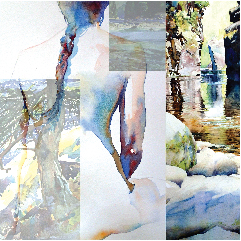