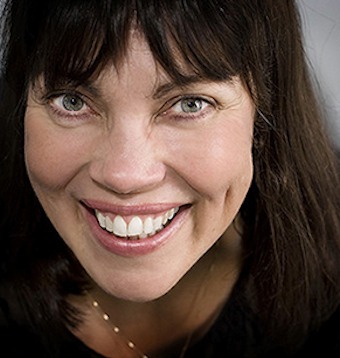 Sharalee Regehr is an artist whose two-dimensional works incorporate techniques, materials, and technologies from a wide range of disciplines. She is best known for her allegorical series on women's stories, which uses modern images, juxtaposed with colours and text reminiscent of medieval manuscripts and tapestries. While completing her studies at the University of Regina, Regehr was taught and mentored by Ted Godwin and other members of the Regina Five. The Regina Five were a group of artists of international acclaim, who were directly impacted by Clement Greenberg and Barnett Newman at Emma Lake. Regehr has also been a professional touring musician, interior designer, and teacher. Most recently, she was professor of art at Trinity Western University for ten years. Regehr has shown her work in Saskatchewan; BC; Washington, DC; and New York. She continues to work and play in her fourteen-hundred-square-foot studio in Abbotsford, BC. 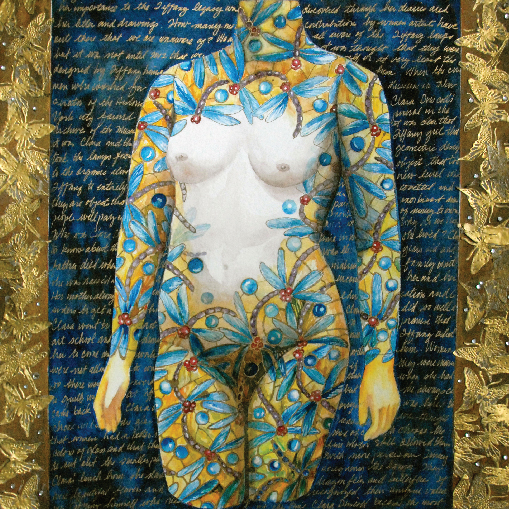