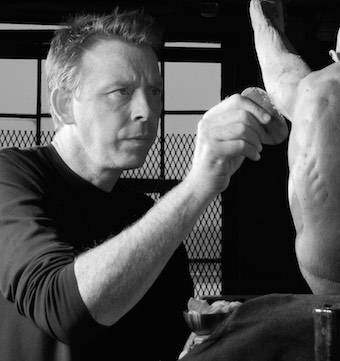 David Robinson was born in Toronto, Ontario, where he began studying fine arts at the Central Technical Institute. He continued his studies at Vancouver Community College and became an Honours graduate in the Sculpture Program at the Ontario College of Art (now OCAD University). Robinson has produced numerous solo shows, and participated in a number of group exhibits nationally and internationally. His work can be found in many high profile collections across the country, and he has been commissioned to produce a range of large-scale public and private works. Robinson’s work plays with dichotomies such as gravity and flight; religion and secularism; and individuality and mass culture.Yet through his artistry, he is able to bridge these massive discordances into single poetic gestures. His first solo show was here at The Lookout Gallery in 1991. Regent College has acquired a number of his works, including Font and Speak, which are on permanent display throughout the building. 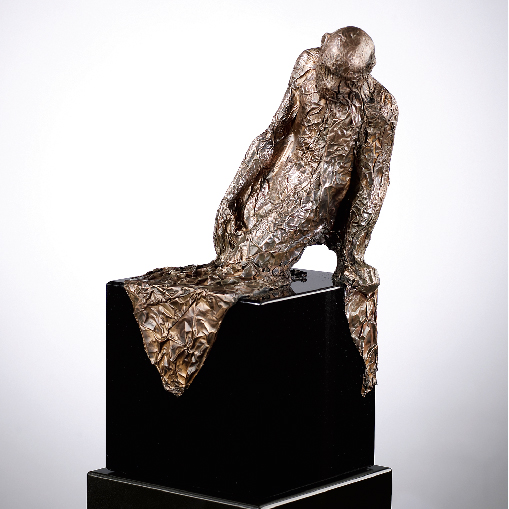